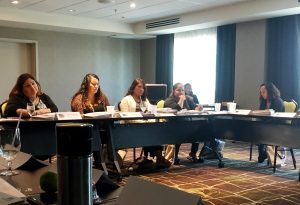 Farmworker parents work through our ECMSHP Policy Council to create advocacy tools for the farmworker community, including videos. 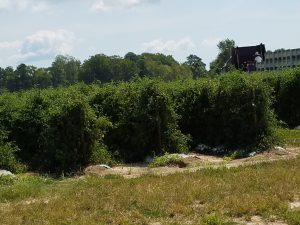 Farmworkers were excluded from many protections offered by the Fair Labor Standards Act of 1938, including overtime compensation.

This week California made one of the farmworker rights identified by our parents a reality when Governor Jerry Brown signed a statute requiring farmworkers received overtime compensation. The law means that farmworkers in the state will be treated like employees in other industries, where overtime is paid after a standard eight-hour day as a result of the Fair Labor Standards Act of 1938, which established a national minimum wage, overtime and the 40-hour work week among work standards.  The Fair Labor Standards Act, however, exempted farmworkers and it is not uncommon for farmworkers to work in excess of 12 hours each day with no additional compensation for their labor.

The Wall Street Journal reported that the United Farm Workers union, which sponsored the California legislation, said it hopes the state’s large agricultural industry will influence other states. “For 78 years, a Jim Crow-era law discriminated against farmworkers by denying us the same overtime rights that other workers benefit from,” said UFW President Arturo S. Rodriguez. “Governor Brown corrected a historic wrong and set an example for other states to follow.’”

East Coast Migrant Head Start Project applauds the California legislature and Governor Brown for recognizing the value of the work of farm laborers, who ensure the American people that they have a safe and secure source of fresh produce. We call upon states all across the nation to follow California’s lead and ensure that the workers who feed us are treated with dignity and fairness. 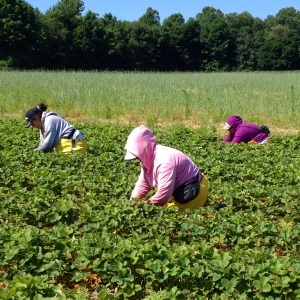 ECMHSP calls on other states to follow California’s lead and implement overtime pay laws for our farmworker families.